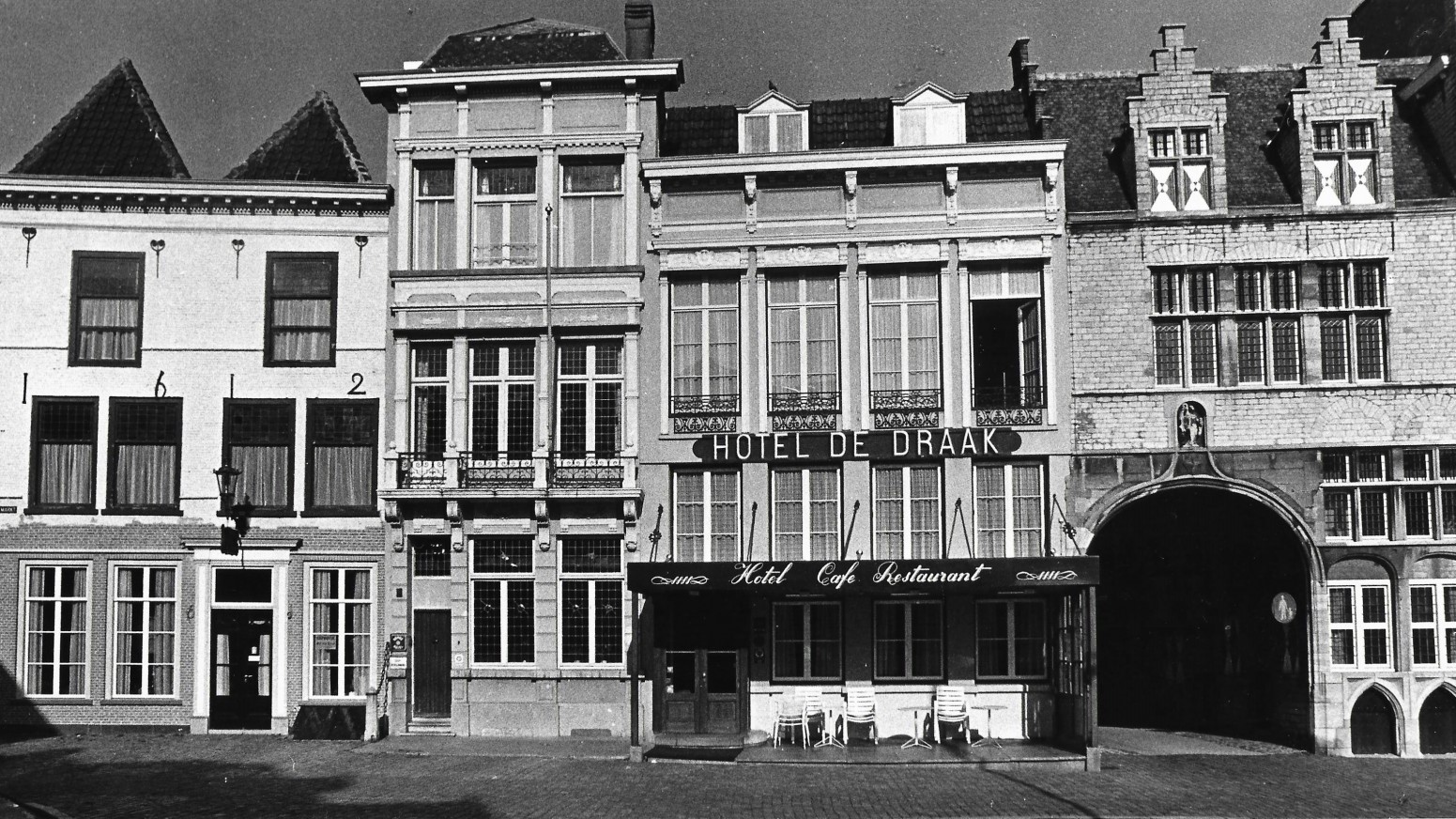 Grand Hotel de Draak is the oldest hotel in the Netherlands and also the oldest company. We have been hospitable for over 600 years, we are located right in the center on the Grote Markt. A visit to our hotel takes you back to the Middle Ages with contemporary comfort. Bergen op Zoom has a beautiful shopping center, many monuments, the Markiezenhof, the Peperbus, the Ravelijn; it is an undiscovered pearl in the south-west of the Netherlands. In 2016 Grand Hotel de Draak has been around for more than 600 years and we have 62 hotel rooms, 6 meeting rooms, Restaurant 1397, Spa – Well and Fitness.

De Draak is one of the oldest buildings in Bergen op Zoom. On May 7, 1397, Bergen op Zoom was hit by a city fire in which almost the entire city burned down. Only two buildings were spared, De Olifant and De Draak, both on the Grote Markt. Nobody knows exactly how old De Draak is, because the city archives were completely lost during that city fire. The cellars under the building show that it is quite possible that De Draak existed for at least 100 years before the devastating city fire broke out. From 1406, De Draak is in any case mentioned again in the newly created city archives with the function of city inn. Also in the 15th century there was a city fire in Bergen op Zoom. Nothing specific about De Draak is immediately known about this fire, except that it is certain that the building also survived that fire.

On December 6, 1984, the Hazen family buys Hotel De Draak from the previous owner. The "De Rinck" building (which now houses Restaurant 1397) is already part of this, but only has a catering function on the ground floor. In 1985, the upper floors of this building are taken into use as a hotel and accommodation is available again. In 1994, the old rectory was purchased from then owner GE Plastics (currently SABIC), which had its office there. After a renovation, you can eat and sleep in this building again. In 1999, the company was further expanded with the repurchase of the Wapen van Hainaut on Fortuinstraat. This building used to house the Fortune brewery, from which the name Fortuinstraat comes from. Under the rule of the Hazen family, a Mediterranean restaurant will be built on the ground floor and Hotel de Gouden Leeuw will be added to Hotel De Draak on the upper floors. History repeats itself with The Dragon. It is quite a nice course in the age-old history of De Draak that, after so many centuries, the accommodation and restaurant functions have been restored in these places in Bergen op Zoom. 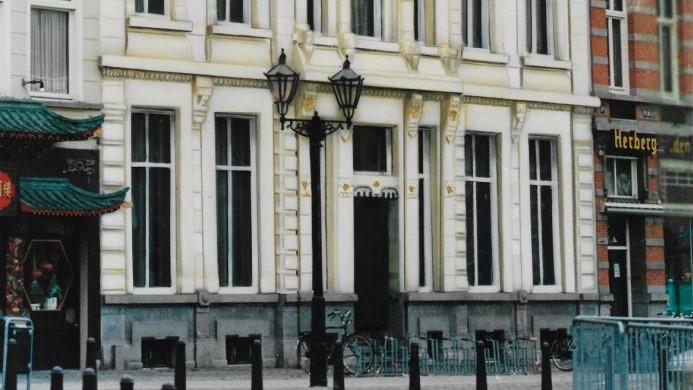 Unfortunately, we had a serious fire that hit Grand Hotel De Draak on February 26, 2013. The damage turned out to be enormous. The cleaning, reconstruction and refurbishment of the hotel rooms in the monumental building took no less than 15 months due to the extensive fire damage, but we are proud of the result. The historic features have been preserved in the new hotel rooms and the furnishings meet all the requirements of the modern hotel guest. Thanks to the drive of the Hazen family, the hotel has risen from the ashes like a phoenix. They know how privileged they are to be part of the centuries-old history of De Draak and to help guide the future, which will hopefully last for centuries. The Hazen family calls this policy 'Sustainable Stewardship'.