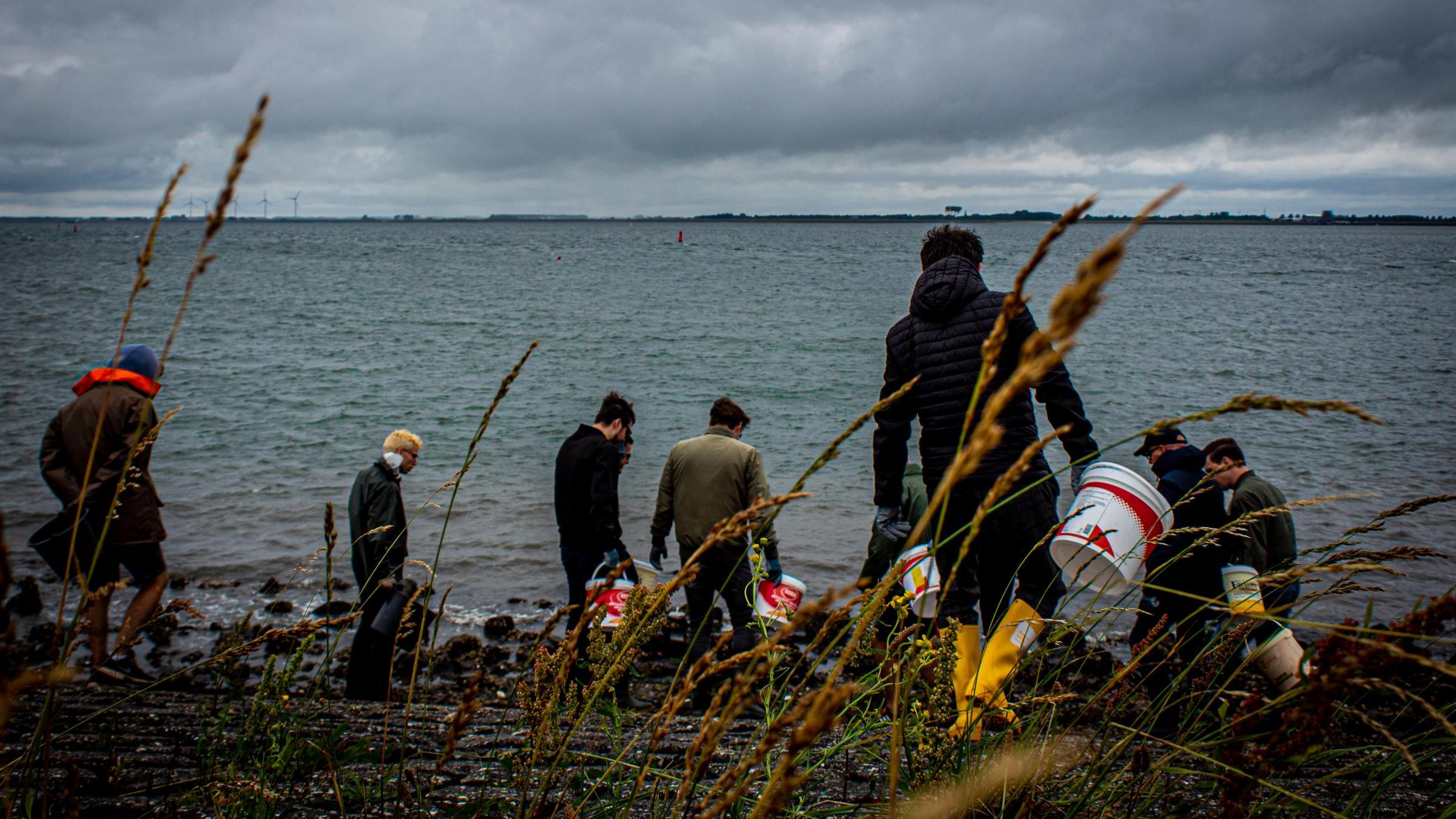 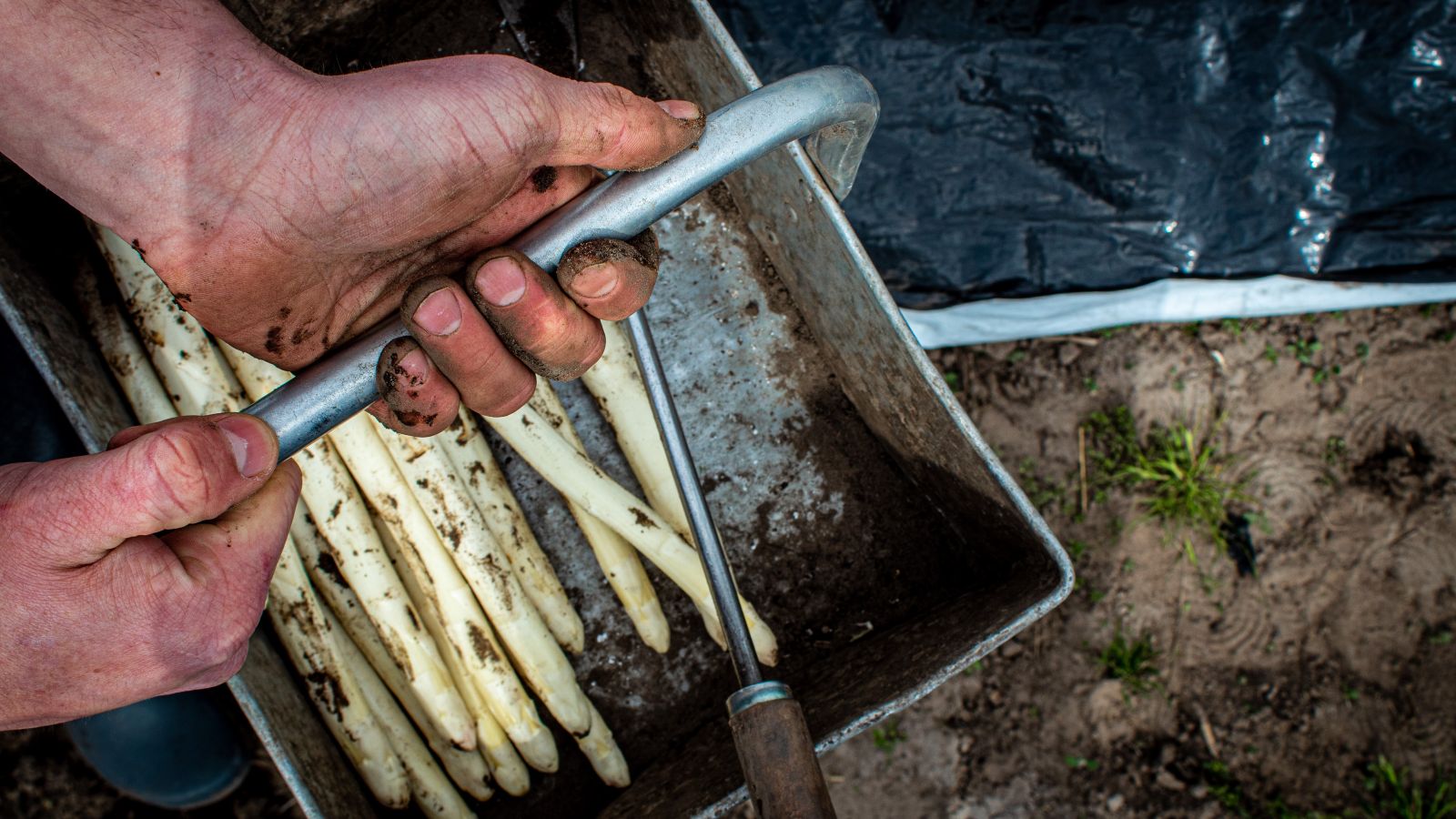 We prefer to work with local products from Bergen op Zoom and the surrounding area. We supplement the rest with honest and responsible products. The suppliers are at our door every day at the Grote Markt in Bergen op Zoom, fresh is our standard and we would like to introduce you to a number of our suppliers. 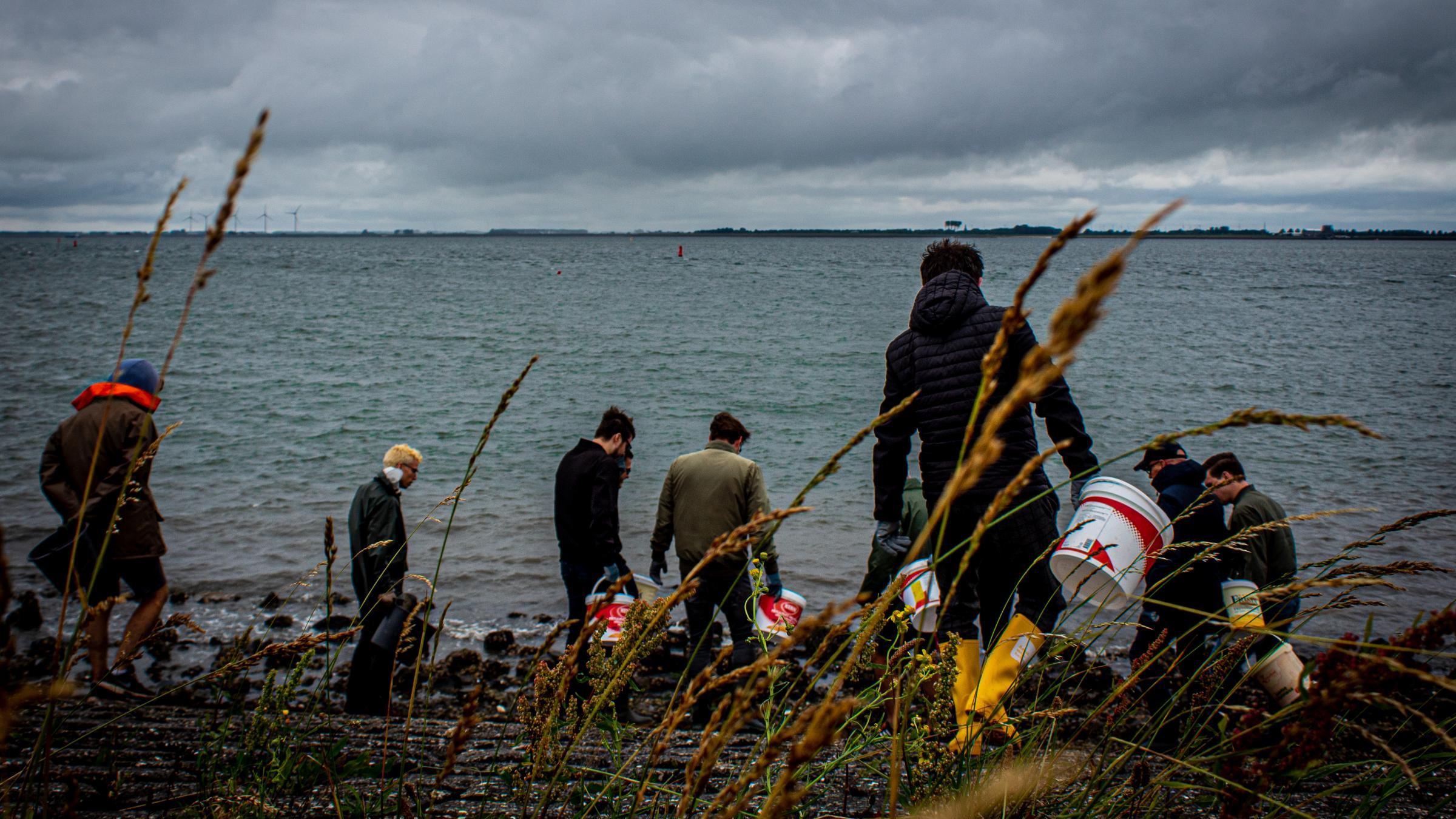 The Van Dort family is the only family in the Netherlands that hunts for anchovies from early May to mid-June. They don't use fishing rods or nets to catch the fish, but keep them out. Hence the name weather fishing. The latter method of fishing does not damage the fish and that benefits the taste. Visit the Van Dort website here! Photo credits: Vishandel Schot.

Vishandel Schot from Tholen provides us with fresh fish, shellfish and crustaceans, a real quality supplier for the catering and retail trade. They are directly active in the purchase of fresh fish at several fish auctions in Europe and specialize in line-caught fish such as sea bass and zander.

Imperial soy sauce, but from a Rotterdam brewery. A few years ago, the BoerBakkerBert group of friends decided to make a unique soy sauce using raw materials grown in the Hoeksche Waard. The seasoning that has matured for at least 24 months is composed of soybeans and grains grown in the Rotterdam region and is brewed in Rotterdam according to an age-old Japanese imperial brewing process.

Tea sommelier Kiona Malinka of Crusio Thee from Bergen op Zoom selects fresh leaves from all the tea corners of the world. With us you can choose from seasonal fresh loose teas and herbs: white, green, oolong and black teas, and herbs for infusions.

The sommelier and the cheese girl: it seems like the beginning of a fairy tale and in fact it is. Since their first meeting at restaurant Mijn Keuken (one Michelin star), Joost van Nijnatten and Lotte Franken have been inseparable. After years of experience in the higher catering segment, they made the switch in 2014 to refining cheese. In 2018, the couple is ready for their own business: Het Kaasatelier.

A baker's family for five generations. They want nothing more than to bake beautiful and tasty bread based on their own sourdough culture. Hence the name De Broodbakkers! The bread is made with flour, water and salt. Without the addition of e-numbers and lactose. Sourdough and dough are on the road for more than 30 hours before they go into the oven. After all, time is taste! On the stone floor of the oven, the bread forms a nice crispy crust and a creamy crumb.

Brabantse Wal Asparagus has been protected in Europe since 2016. According to the European Commission, the characteristic light-salty and non-bitter taste is decisive. We get our asparagus from asparagus nursery C. van Tiggelen, which is known in the West Brabant and Tholen region for the organic cultivation of the delicious Brabantse Wal asparagus, potatoes and strawberries.

The chocolates we serve are made by Cioccolatini Custom Chocolate. Only the best ingredients are always used as the basis, but the end result is mainly adorned by the personal 'touch' of chocolatier Esther Hazen.

You can imagine that all these delicious products lead to great dishes in the hands of our chefs. When will you join us for a taste?